Time and the Gods 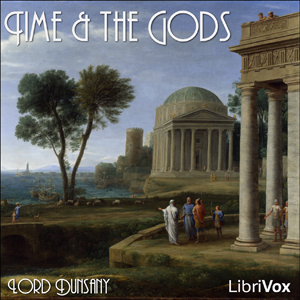 Time and the Gods

Lord Dunsany (24 July 1878 – 25 October 1957) was a London-born Anglo-Irish writer and dramatist notable for his work in fantasy. He was influenced by Algernon Swinburne, who wrote the line "Time and the Gods are at strife" in his 1866 poem "Hymn to Proserpine", as well as by the fairy tales of the Brothers Grimm and Hans Christian Andersen. In turn, Dunsany's influence was felt by H. P. Lovecraft and Ursula K. Le Guin. Arthur C. Clarke corresponded with Dunsany between 1944 and 1956. Those letters are collected in the book Arthur C. Clarke & Lord Dunsany: A Correspondence. Time and the Gods, a series of short stories written in a myth-like style, was first published in 1906. (Summary from Wikipedia)